Be the first to know! Get our best charter deals!

Recommended Places to Visit Around Korčula 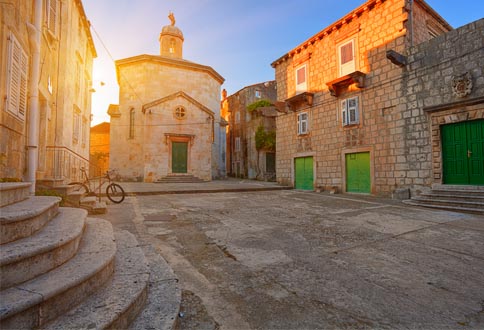 The Town of Korčula

Situated on the north-east part of the Island Korčula, the town that carries the same name is one of the most beautiful and the best preserved medieval towns on the Croatian coast. The old city was built on a small oval peninsula, surrounded by walls. The streets are arranged in a fishbone pattern, design to reduce effects of sun and wind. Korčula is called “Little Dubrovnik” by tourists. It is also known as the birthplace of the famous explorer and world traveler Marco Polo. The town still boasts Marko Polo’s house of birth, which is today turned into a Museum of Marko Polo. The houses’ tower provides a panoramic vista of Korčula, stretching from east to west. Korčula, with its picturesque sea-facade and crystal clear seawater, is splendid place to visit. 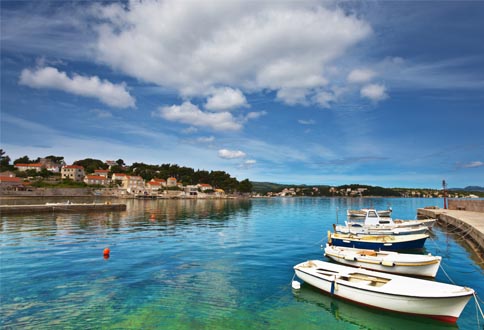 Lumbarda is a small town located on the eastern cape of the island Korčula. This tourist place is unique for its untouched picturesque scenery, rugged coastline, crystal clear sea and sandy beaches. The landscape is filled with scents of Mediterranean herbs and pines, as well as turquoise blue sea and white sand. Lumbarda attracts gourmets by local specialties prepared from fresh seafood and garden foodstuff. Wine connoisseurs will recognize Lumbarda as the home of the famous wines Pošip, Plavac, Marastina and white wine Grk. „Lumbarajske užance“ make Lumbarda memorable through its evening performances of Lumbarda's customs, local food and wine, each evening from July till the end of September. 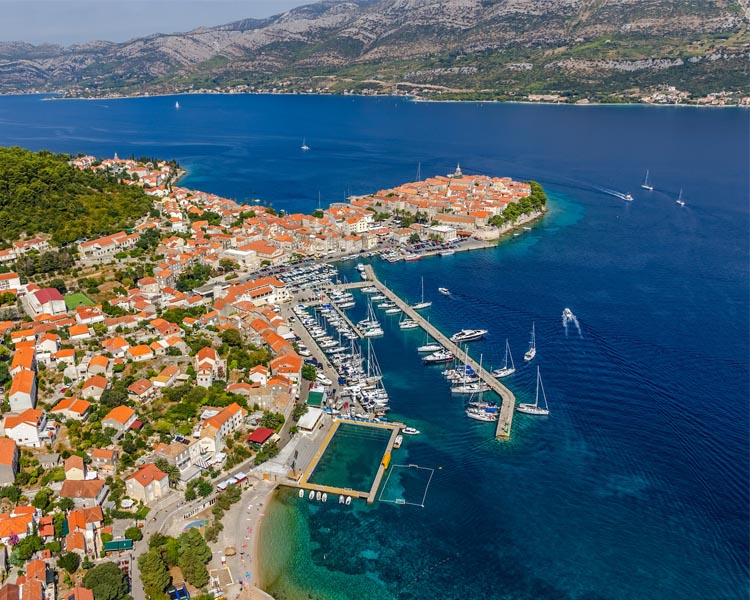 Marina has 159 berths and 16 places for vehicles on land. It can also accommodate mega yachts up to 40 meters in length. 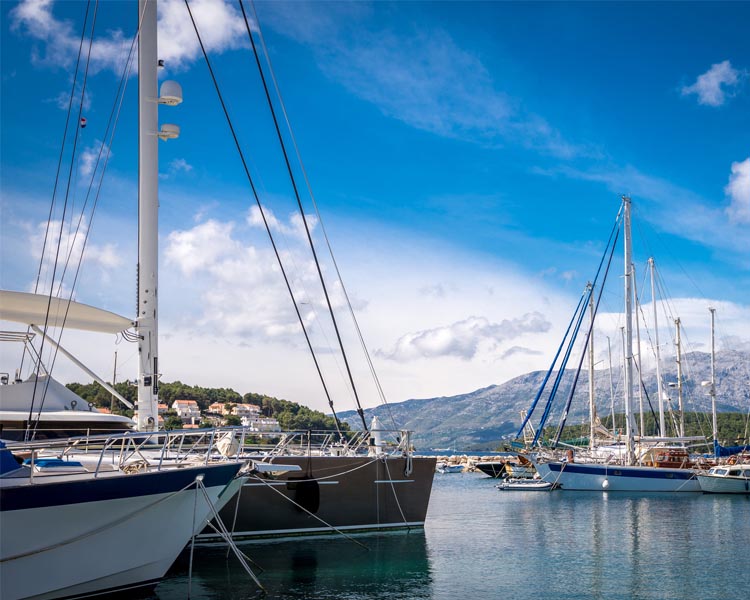 The marina lies in a natural cove, well protected from all winds. It provides 170 berths and 40 places on the land. 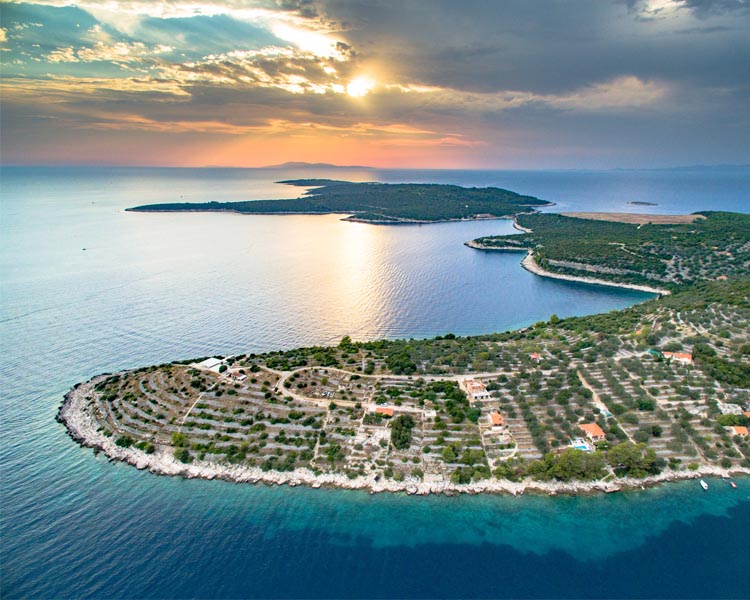 The port is in the Gulf of Vela Luka on the outskirts of the city. There is a harbour wall with laid moorings of 10 places.